S32E7 – The Reader and the Fourth Wall 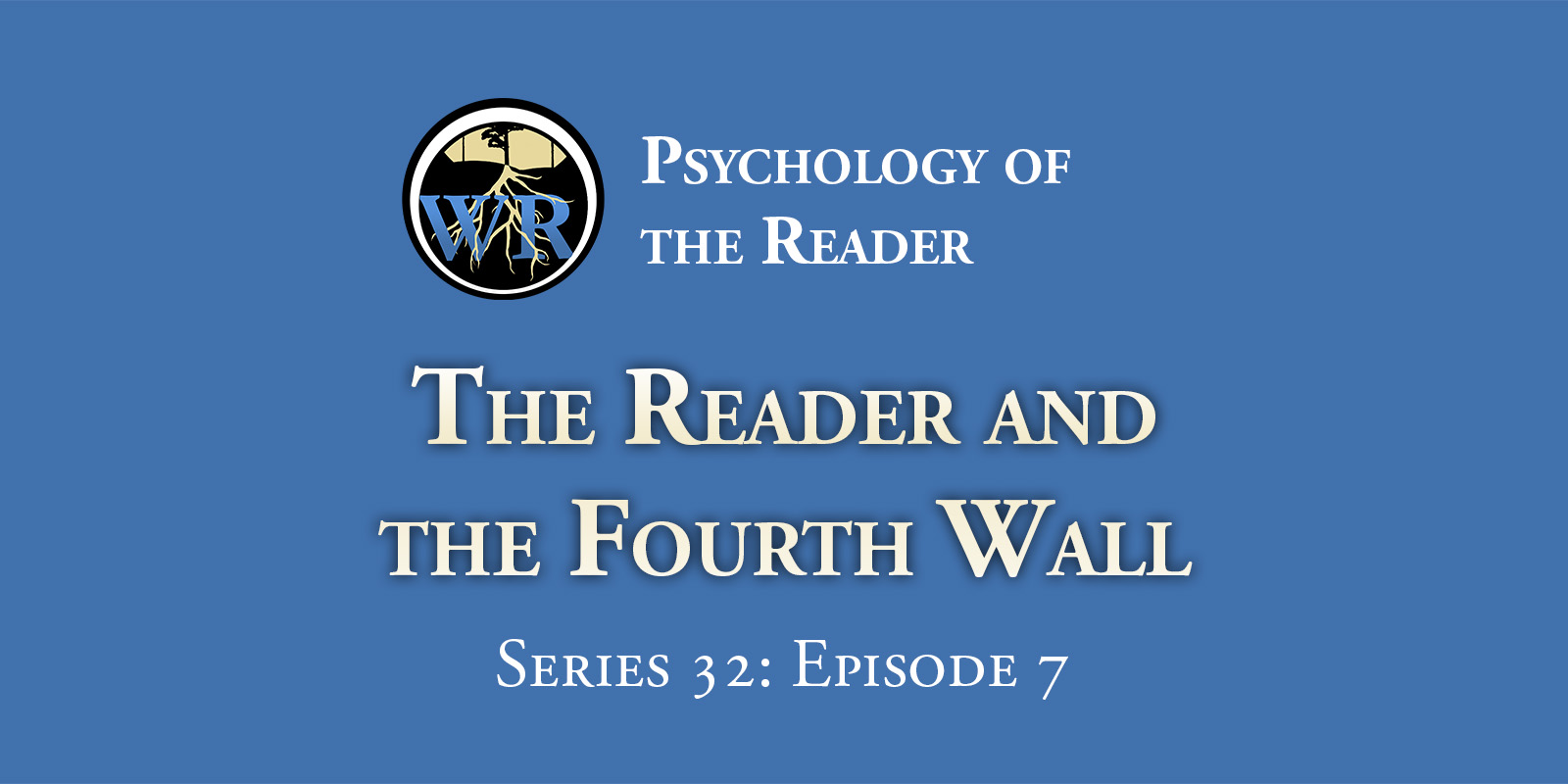 Readers are fully aware that they’re reading a book. However, for just a moment, they pretend they’re inside the story, that they are the characters going on this adventure. Breaking that bubble (also known as suspension of disbelief) can be dangerous because it reminds the reader they are not inside the story, but observing it. At other times, authors charge forward and brazenly shatter the fourth wall and the readers love them for it.

The fourth wall comes from a theater term. On a stage, there are three walls: Downstage, Stage Right, and Stage Left. The fourth one, Upstage, is where the audience sits. There’s no physical barrier there that separates the audience from the performers. Breaking the fourth wall means to engage with the audience. There are different levels to how much you break the fourth wall. You can go as far as Deadpool being aware that he’s in a comic book, to the narrative simply being written to the audience such as in Odd Thomas.

We discuss the uses and problems with the fourth wall in this episode.