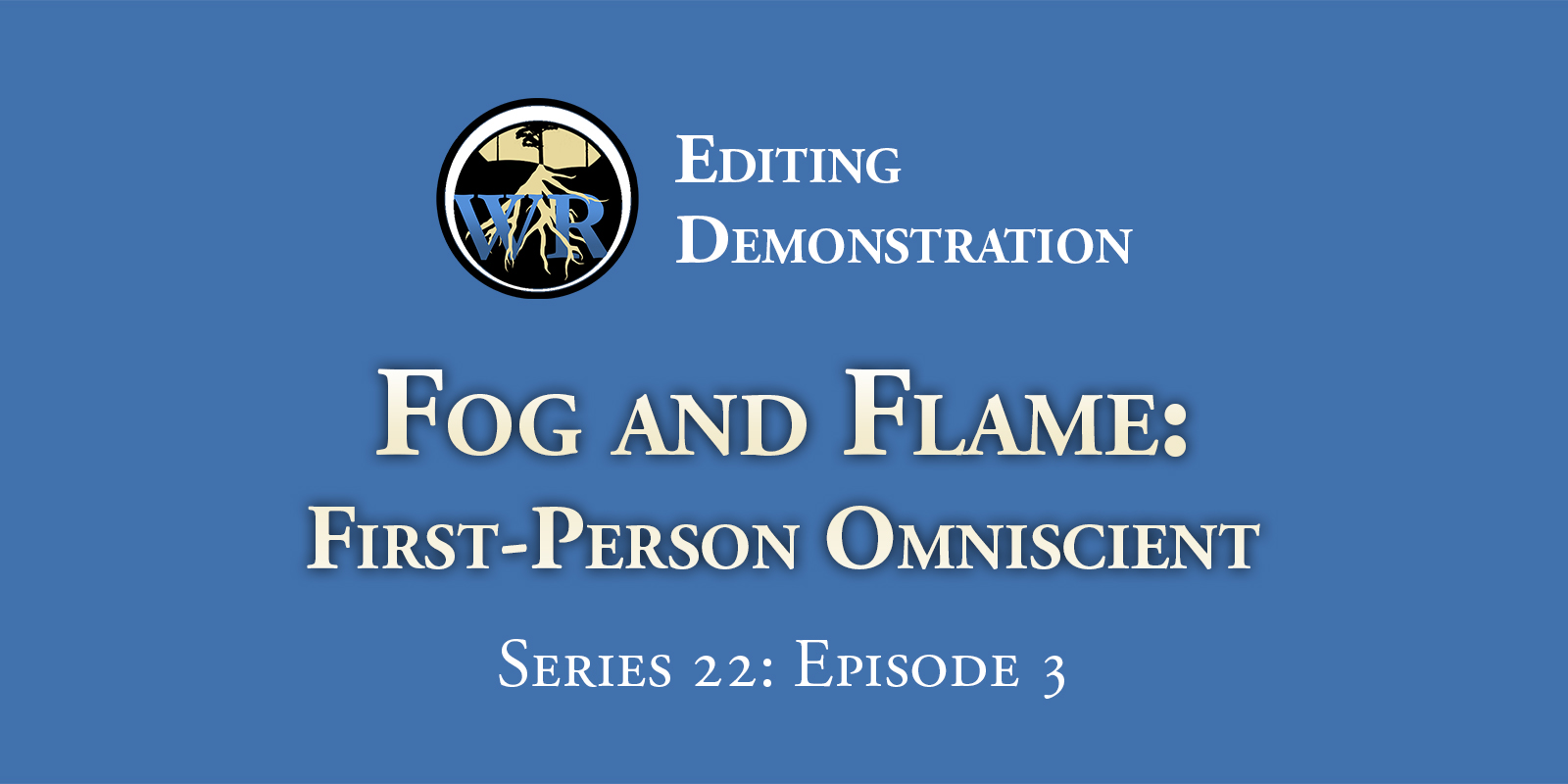 The narrative in a story has so much influence on how the story will progress. Most authors are familiar with the broad categories of first person and third person, but there are subtle differences within those broader categories. One of the less-used POVs is first-person omniscient, which comes with its own difficulties.

Ley Esses decided to use first-person omniscient to write her most recent series, the Modakku Anthologies. This narrative is tricky, though, because it can contain several different timelines. The narrator is writing the story of how a young woman fulfills a prophecy from his own perspective. That’s two timelines: the current writer and the past teacher who experienced the events. On top of that, the narrator also reminisces on prior experiences. This makes tenses within the story incredibly difficult. It’s vital to keep them straight so the story is cohesive for even the casual reader.

Despite the trouble the tenses can be, first-person omniscient is well worth the effort. It gives the reader a sense of hope and further connection with the main character.

This continues our series on demonstrating the editing process and help other writers understand how to use POV to their advantage. Leigh and Ley discuss the use of the first-person omniscient point-of-view and the changes that were needed to maintain a cohesive story line.

As a reminder, these episodes contain major spoilers for the Modakku Anthologies. Pick up Fog and Flame, Snow and Ash, and Water and Bone today at this link. You’ll also want to get K/D Ratio as well as Toxic for future episodes. You can find both on Amazon here.