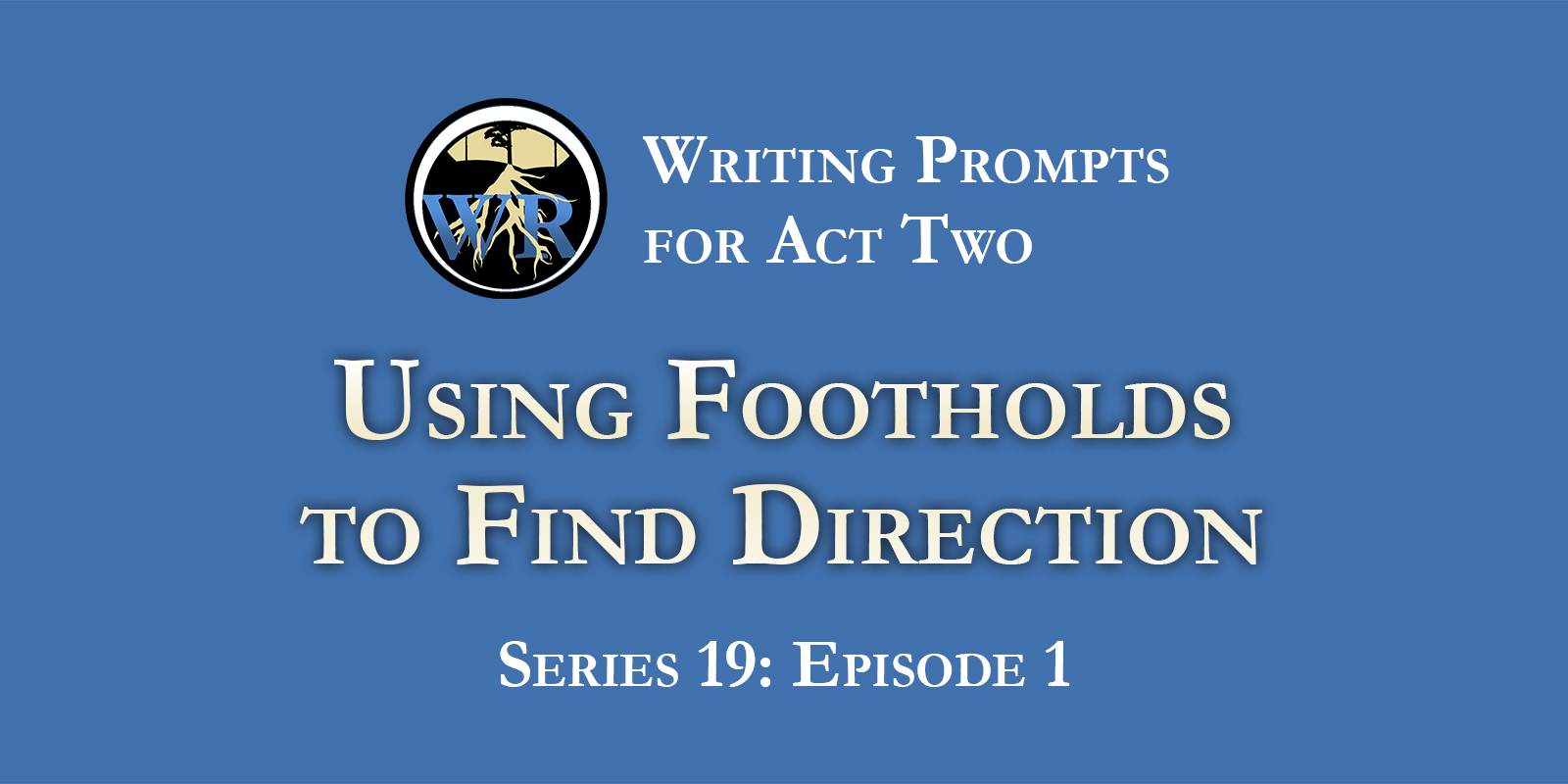 The most challenging part of writing a novel is often the middle. It’s find the pieces to keep the plot moving forward without simply skipping to the end. Throughout February, we will be talking about writing prompts and devices that can be used to spur any writer on, whether or not they keep the scene in the final edit.

Footholds are the first step to any scene that fills the middle of a book. They’re moments where a character mentions something – a person, place, or object – that can be tied into the story later. They’re not necessarily relevant to the plot, but can be used to fill and embellish. To get the characters from where they are to where they need to be. Listen to this episode to learn what kinds of things you can make a foothold for your own writing.