Learning to Break the Rules of Word Count 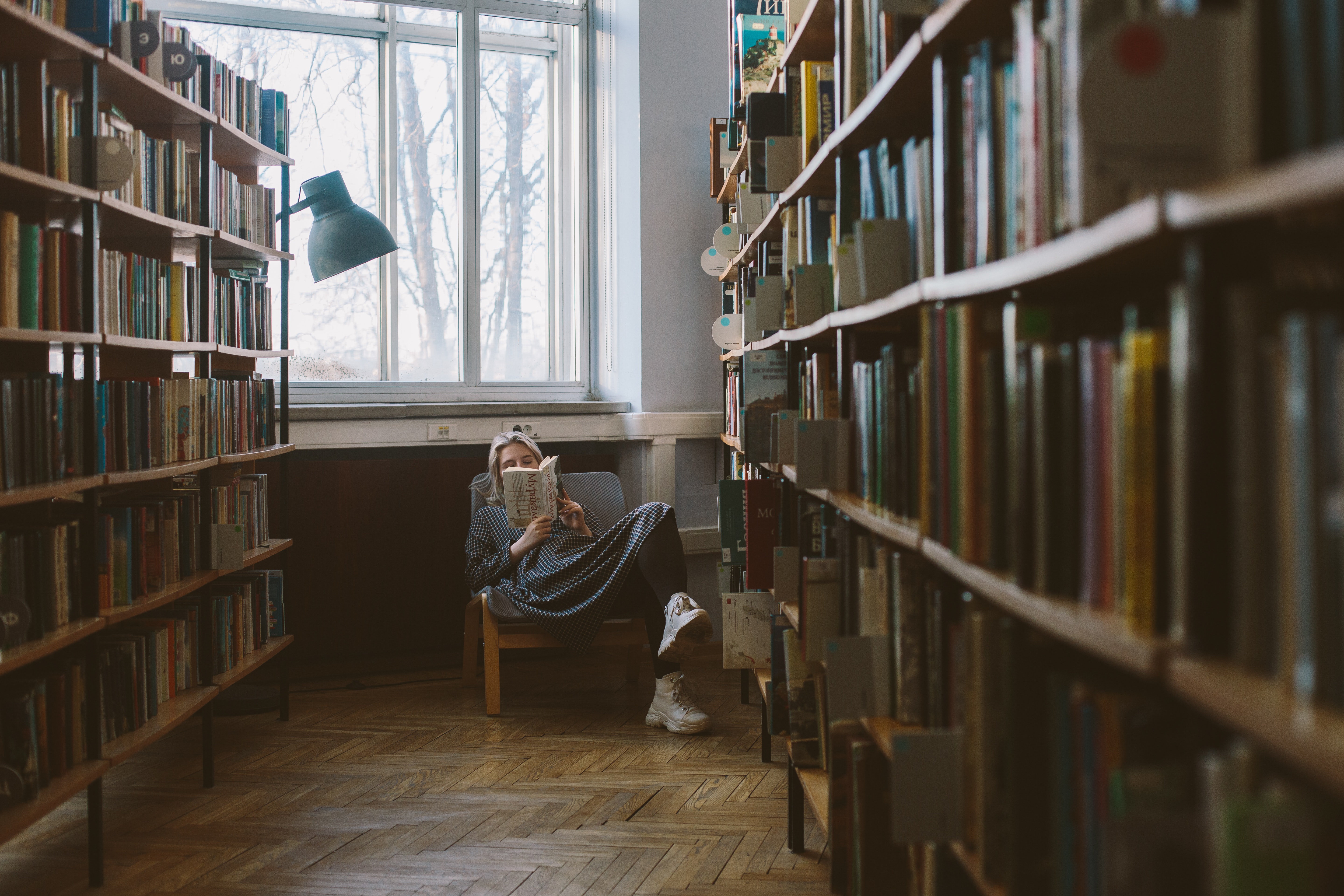 Word count is a fickle thing. Brandon Sanderson’s Oathbringer weighs in at a hefty 460,000 words. John Steinbeck’s Of Mice and Men is barely 30,000. There are stories across all genres that span from a few hundred to several hundred-thousand words.

They didn’t need to follow the word count rules. Why do I?

It comes down to one thing: you don’t. Your story is yours. Write it however long it needs to be. As a famous pirate once said, “They’re more what you call guidelines than actual rules.”

But you should consider it.

Readers have come to expect certain conventions when it comes to their preferred books. You want people to purchase your book, and they want to get their money’s worth. I can’t sell a 10,000-word book for $25. For one, they’d not likely buy it in the first place, and for another, they definitely won’t buy another one of your books. Readers also have relatively short attention spans that last only so long depending on their genre, but I’ll get to that in a minute.

Publishers have their own expectations. Investing in an author is not a cheep ordeal. If a book is too long, it’ll be too expensive to print. Traditional publishers don’t want to incur any extra cost than is absolutely necessary. If they think two books will do equally well, they’ll often go with the shorter one because it’ll cost them less, which means more profit. In the self-publishing market, you’re the one incurring those printing costs. If you can afford it, great.

Cost isn’t the only consideration. Especially if you are self-publishing, you need to give yourself every advantage possible in order to stand out. Topping that list is making sure the readers will enjoy the story. If it drags on with needless filler activities, their enjoyment plummets, as does the possibility they’ll finish and recommend the book to others.

Think of the shows and films you watch. Episodes are around forty minutes long the US. If the detectives find the killer fifteen minutes in, we know there’s more to the story. We’ve been trained to think so because we’ve seen their total run time before. It’s become instinct. Same thing for feature films. No one wants to see the latest Avengers flick and find out it’s only fifty minutes long. Why? Because that’s the industry, and that’s what the industry has trained audiences to expect.

On the other side, The Fellowhip of the Ring had an excessively long running time for the era at just under three hours long. That’s not even considering the extended edition which is just under four hours long. A lot of people still don’t have the attention span to watch the whole thing. Do you know who does? Fantasy and Tolkein fans.

Why have different word counts for different genres? It comes down to having different audiences. Your typical middle school student will want to feel accomplished by reading novels, but they don’t often have the attention span for a Stephen King novel. Fantasy readers are used to exploring new worlds, so they enjoy the details a longer word count offers. Action readers want books to move and get right into the good stuff without much delay around the city’s landscape.

As a writer, you’re going to want to play to your audience.

If you’re looking to build your instincts about word count, make sure you’re reading plenty in the genre you’re writing. Being an audience member helps you understand your readers.

As Ley is fond of saying, learn the rules, then break them. Know your word count (and what your audience expects) before you decide the rules aren’t for you. Sanderson had to become a well-established author before even daring to ask his publishers to print a book more than four times the length of a standard book in his genre. You are not only asking permission from your publishers (or printers) to write something outside of your word count, but you need permission from your audience. Building a rapport with them has to come first, otherwise they’re unlikely to take the chance.

But more important than word count is to tell the story. Make sure it has a beginning and an end. Don’t cut your audience off mid-sentence because Ley and Leigh said so. Serve your audience with your story. Tell the story, but don’t ramble. Write what you’d want to read.