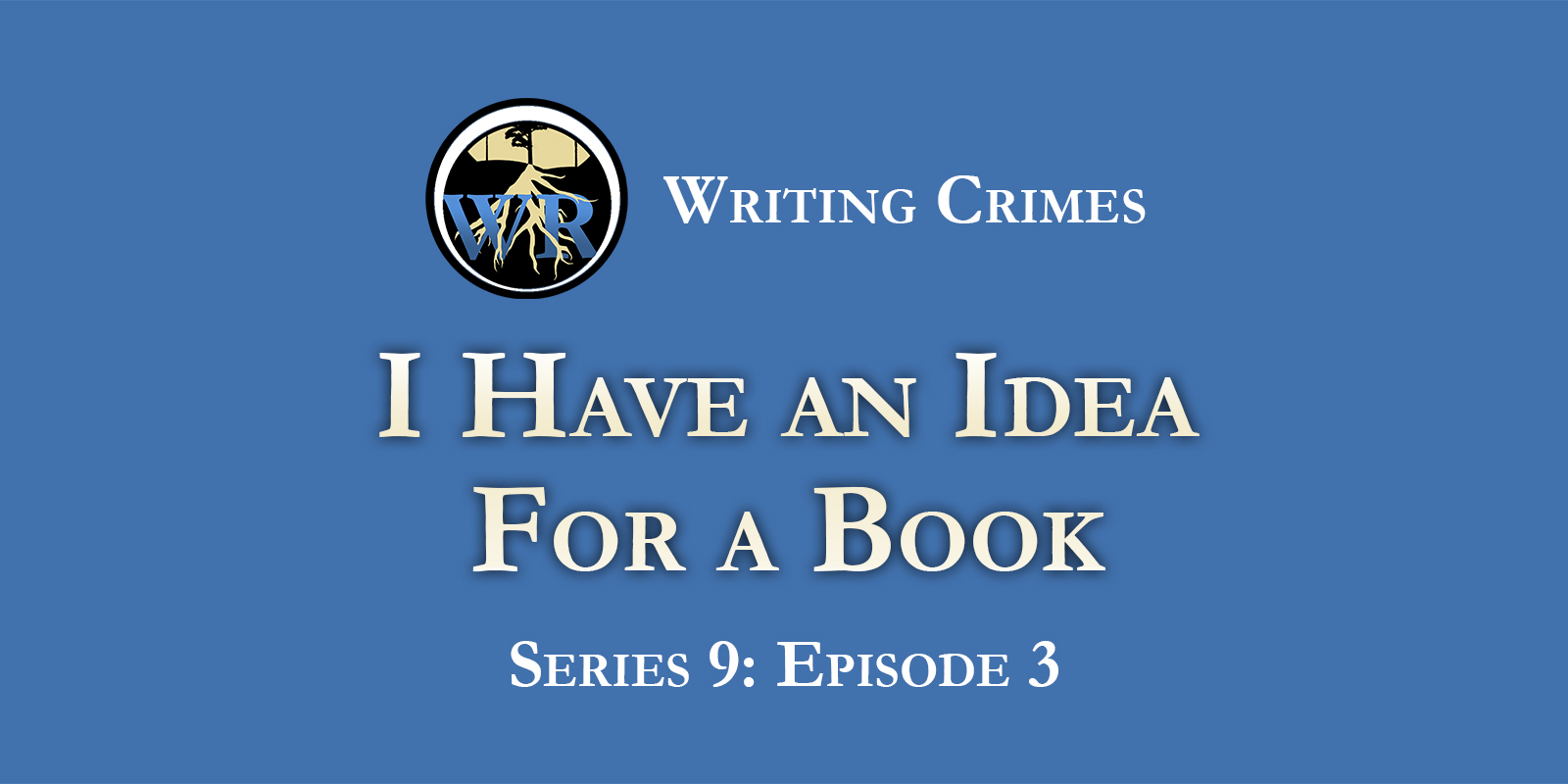 There are some crimes people can commit that aren’t punishable by law. This series is dedicated to those involved with writing, whether they be committed by the author or the readers. To be clear, this series isn’t designed to help writers better create crimes (murder, theft, etc.) within their novels. The kinds of crimes we’ll talk about range from boring the readers to abusing the control you have over the book and characters.

Writing a book is a venture that should not be taken lightly. It takes a whole lot more than just coming up with the idea to start. But one of the worst writing crimes anyone could commit is to just keep saying “I have an idea for a book” and expect it to magically appear fully finished. This episode helps break down how to go from an idea to a finished product, starting with finding a voice.