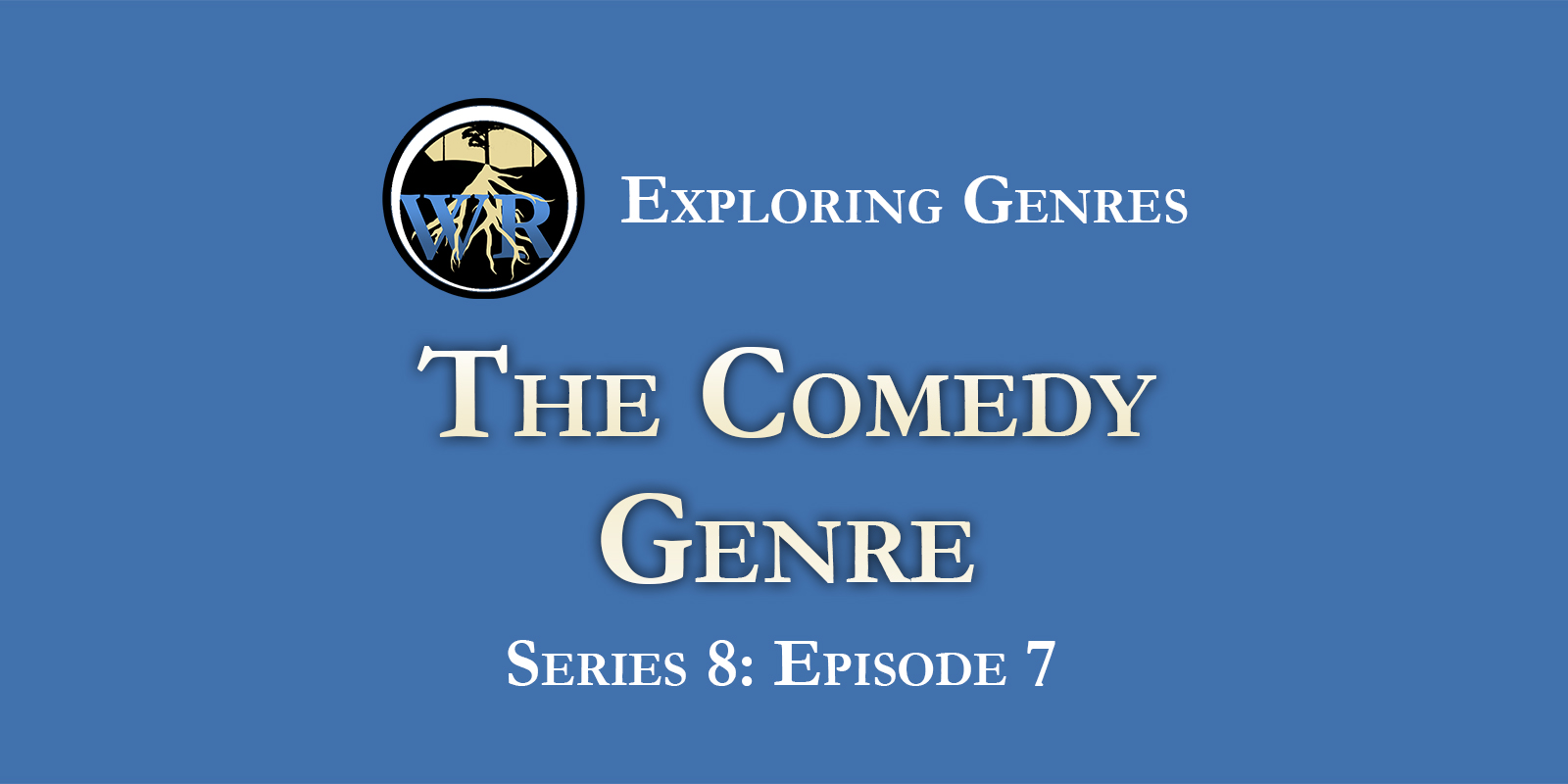 Genres can be tricky things for new authors. The genre often determines the audience, writing style, and even basic themes contained in the book. Many new authors ask in forums across the internet which genre is best for their book. This series is dedicated to those authors, in hopes of answering those questions. Each episode will break down a different genre, from the expected word count to the sentence structure.

Comedy is more often a subgenre in writing than a genre of its own. It can be very challenging to write something that is focused on comedy without it being a parody or satire of some kind. However, there is a lot of freedom in comedy. Just look at some of the more popular authors: Douglas Adams, Terry Pratchett, Oscar Wilde. As long as the writing is good, a story in any setting can make someone laugh.