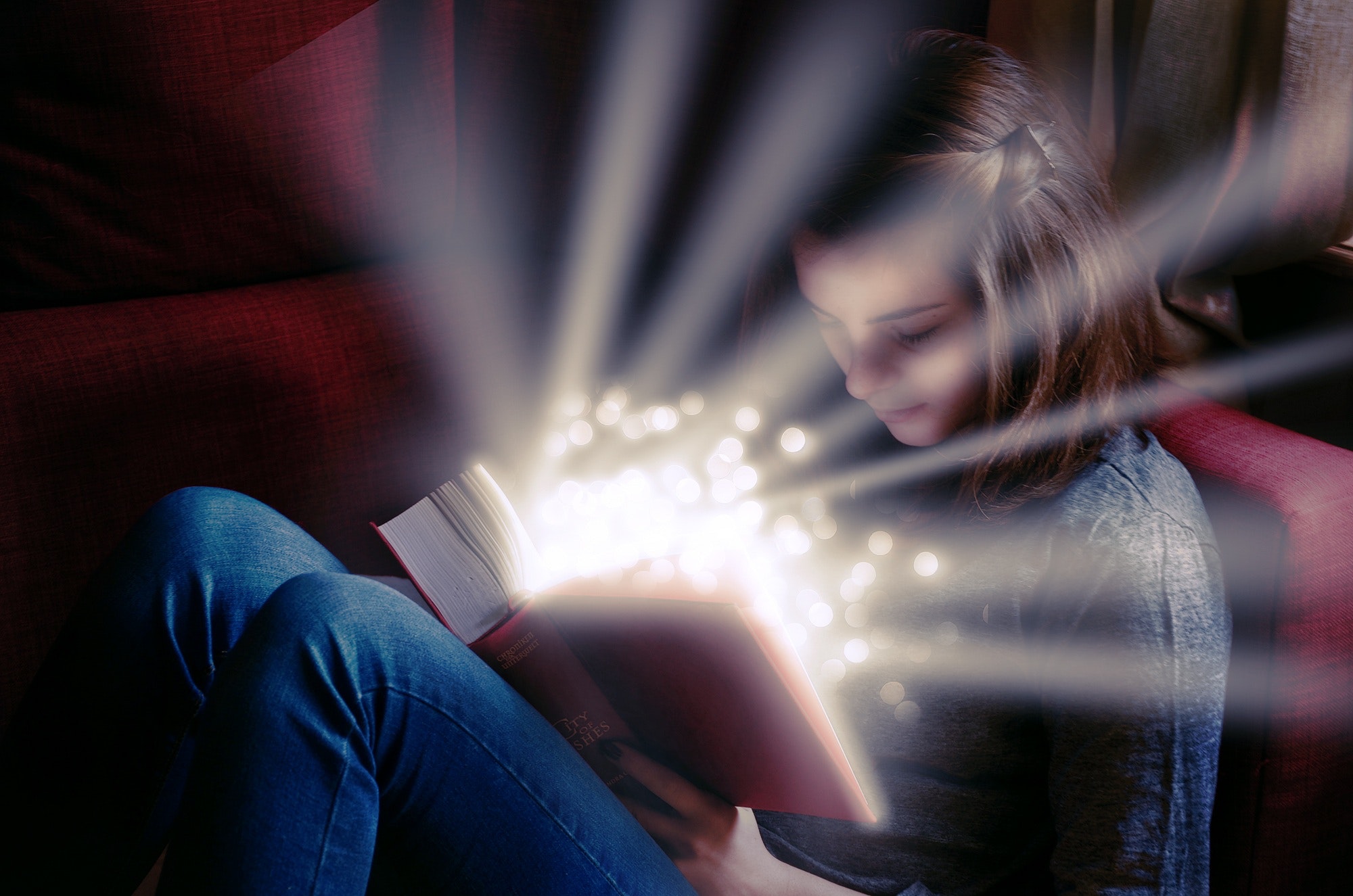 It all starts with that first line.

It helps when you think of that first line as a marketing technique.

That also means you don’t fret about it during your first draft. The last thing you want to do is get story constipation before you even write your first sentence. Just getting it written is more important than the perfect opening sentence. For many of us, it’s the last thing written in our novels. Rough draft, first edit, break, second edit, first line, send to editor.

This is especially true if you’re a discovery writer – or “pantser” – because you don’t often know what the story is about until it’s over. Why expect yourself to write a first line about that?

So how does one write an epic opening line?

If you’re anything like me, it’s already in there. Edit away the bits of rough marble to reveal the statue within. One technique I use is to cut everything before the first line of dialogue. Does it still make sense? The reader may not have all the information you think they need to know, but if it’s important, they’ll discover it as the story unfolds.

Back to the point – dialogue is a sure-fire way to plunge straight into the action, and force yourself as an author to skip to the good part.

But some of the most famous opening lines aren’t dialogue. There are plenty of other techniques that have proven themselves to be powerful openings.

– Contradiction. It was the best of times; it was the worst of times. Offering a contradiction gets the readers invested by giving them something to think about immediately. They’ll form a quick opinion on the matter, and read on to see if you agree.

– To the point. Call me Ishmael. Short opening lines (and paragraphs) catch the eye while giving a glimpse into the theme of the whole story. In this example, identity is a huge factor in how the story plays out.

– Begging the question. I had just come to accept that my life would be ordinary when extraordinary things began to happen. Opening lines that elicit a question from the reader are some of the most powerful. Something that gets them to lean forward and look forward to learning the answer to that question.

– Character insight. Blue Sargent had forgotten how many times she’d been told that she would kill her true love. This character is interesting. Without having read the book, we know Blue is a fighter – with a little too much spark for her own good – and she lives in a world that offers that kind of foresight. We like her, and want to know what happens next.

– Comedy. They say death only aims once and never misses, but I doubt Ty Yorkshire thought it would strike with a scrubbing brush. If you can pull it off, humor automatically buys credit with the reader. They’re already smiling, already seeing themselves finishing the book and buying whatever else you’ve written.

Most importantly, it’s best to understand what the opening line tells the reader about the book. They’ve read the back, so you’ve gotten them this far. But that moment – those first few words – decides in the reader’s mind if it’s worth it to spend the money and time investing in your story.