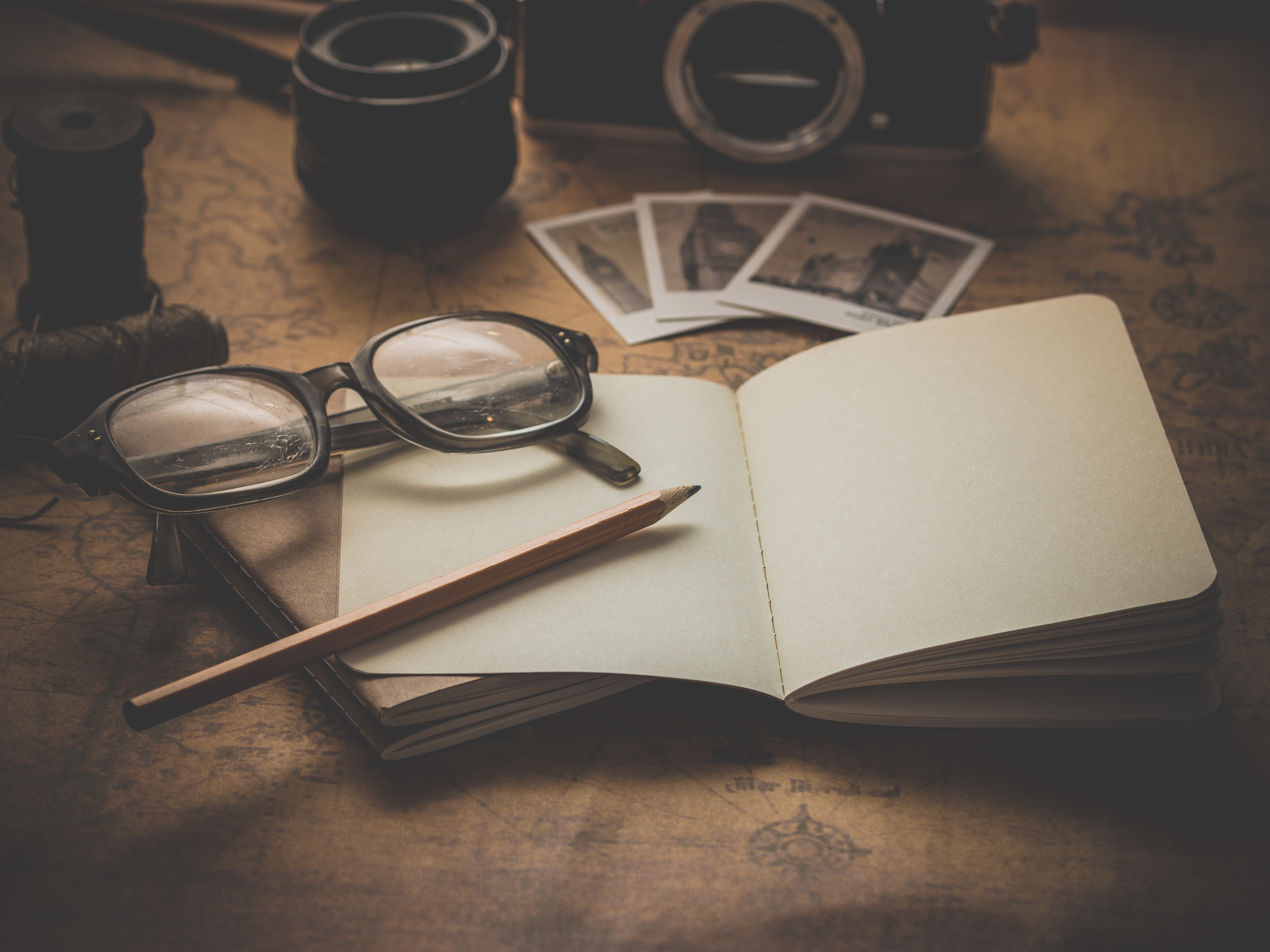 Building a world is an enormous task, and one that’s easy to get lost in. Each piece must be interesting, believable, and important in some way. Not to mention each detail you present has to serve some sort of purpose.

Creating believable worlds in fantasy or dystopian or what-have-you writing can help sell the reader on an otherwise unbelievable premise.

I like to know things. It’s a habit of mine to continue learning everything I can about everything. Included in that is a broad – but not terribly deep – knowledge of most sciences. Understanding moon phases helps when a character wakes up in the middle of the night. They may not realize it, but there can’t be a crescent moon in sight if they’re looking straight up.

Those kinds of details help add to the realism, yes, but also help your audience think about your work when they enter your world.

Working at a news station, I learned a lot about atmospheric conditions and how they affect you on a daily basis. You’re not going to have fog if there’s even a slight breeze. Coastal temperatures don’t vary much in season or daily. Deserts vary the most. It’s science.

I’d love for my readers to think “This is just like that one time…” if they read about fog at night or when the characters recognize it’s colder on a clear morning than a stormy one.

When Dante Alighieri wrote his Divine Comedy, the winds in Hell were scientifically accurate for what humanity knew at that time. I’m not saying go out and get a meteorology degree. Just take notice of what’s happening around you. Learn.

Time of year is important to me too. If it’s a medieval fantasy, someone likely harvested those foods they’re eating. If they’re picking an apple in the spring or eating a fresh strawberry in the dead of winter, I’m taken away from the action and instead question what I know about the world.

Animals are important too. Is there a bird of prey that sends rodents skittering at the slightest shadow? What kind of fur would a desert mammal have? Predators naturally have their eyes in the front of their heads, and prey along the sides. Sometimes underground or underwater creatures don’t have eyes at all. Do the knees of the werewolf bend backward? If so, why?

If you want a complete research tangent on this topic, I’d suggest you take a look at the work of Guillermo del Toro. His vampires alone are so incredibly well-thought-out that it makes scientists giddy to learn. Crichton did the same thing with Jurassic Park.

There are people who spend their entire careers designing new creatures for the entertainment world, but they follow the same basic guidelines of what we have found to be true as reflected in nature. Sure, they break the rules (spiders can get kinda big, but not THAT big), but in order for us to recognize the role the creature plays in its environment, they design with reality in mind.

On a larger scale, take a look at maps too. If someone is aiming to get to a destination on the other side of the mountain, they’re not going to its peak. Not if they can help it, anyway. Most major cities in the world have a river nearby or running straight through it. That’s because water is an important resource taken into account when explorers are deciding to found a town. You almost never have two rivers running parallel to each other, or even two separate sources of water in sight at the same time. Mines aren’t really in sandy deserts because it’s difficult to dig. I can go on, but I think you get my drift.

Of course, you can create new foods, new animals, new environments for your own world. It is your world, after all. Just remember to root it in reality so your readers can relate and understand.